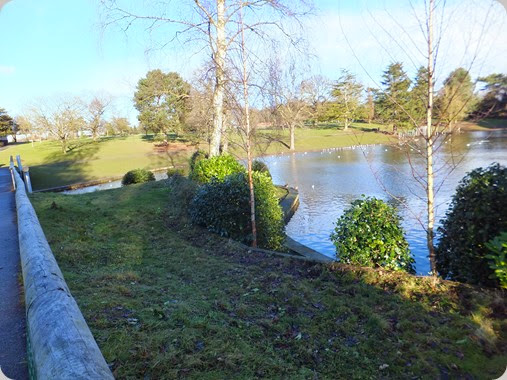 Burma Island has had a face lift this week with bushes trimmed etc but no structural improvements even though the council said it would be restored 18 months ago.  Take a look below how it used to look before they messed it up with the restoration. As part of the design it block your view of the lake so you had to go round to see the rest creating a new vista 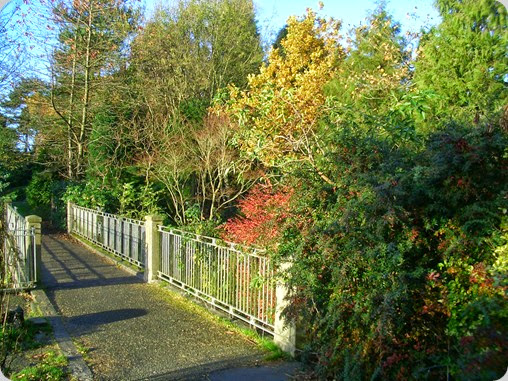 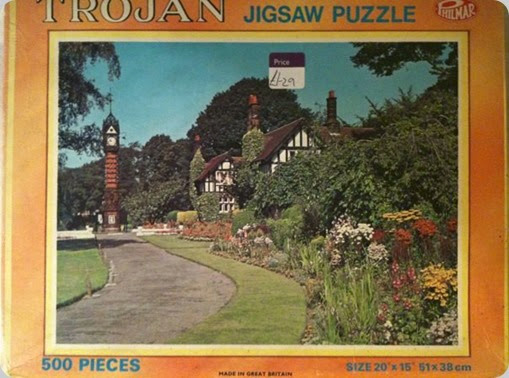 A puzzle of the park before it was restored 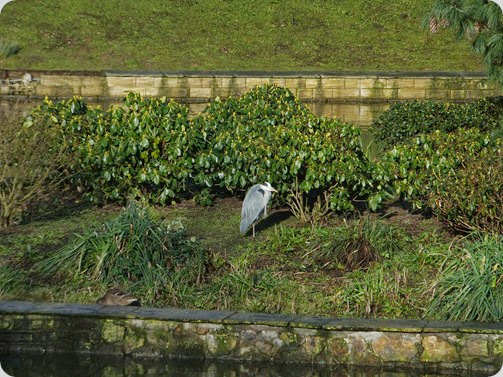 The Heron has been on duty this week coming for his fish dinner.The cygnets are now down to 2 on the lake its not known if they have flown away or something else has happened. The local councillor reported that one was found down Wisaston Rd injured and now with the RSCPA which if it lives wont be able to return to the park