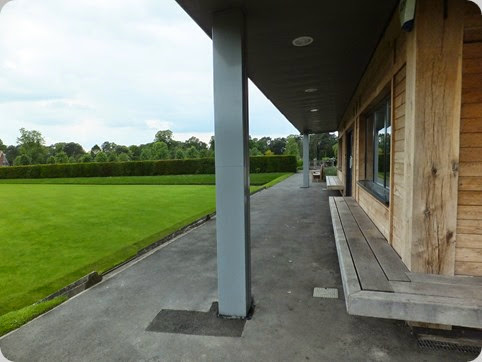 The bowling hut has at long last had its down spout fixed since it has been built the water poured on peoples heads as there was no spout as it should have had a fancy chain. Now they have boxed it in with a pipe so you dont get wet any more. 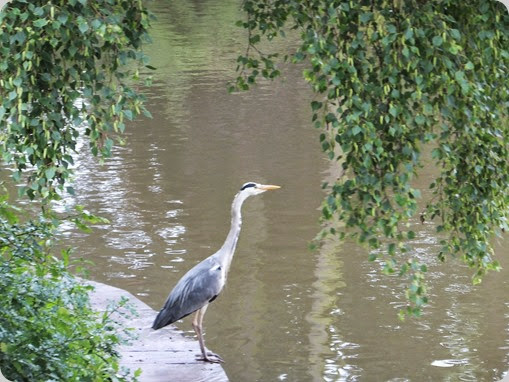 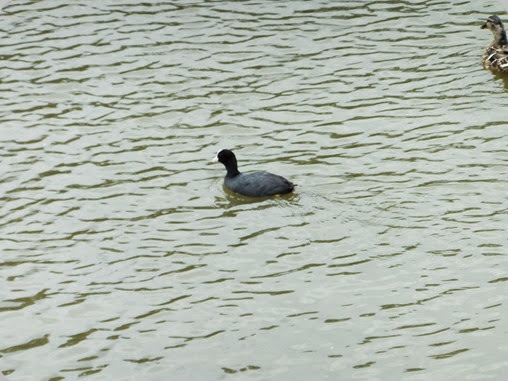 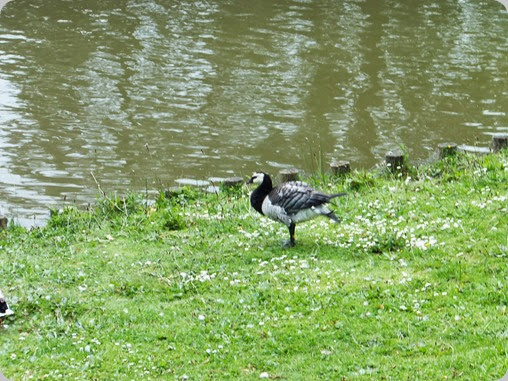 The rare Barnacle goose has also popped up again this week he hasnt been seen for a while. 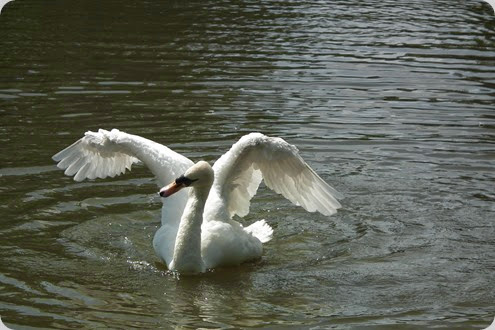 The swan still has all the signets and they are growing slowly unlike Nantwich were the swan lost young within a week. 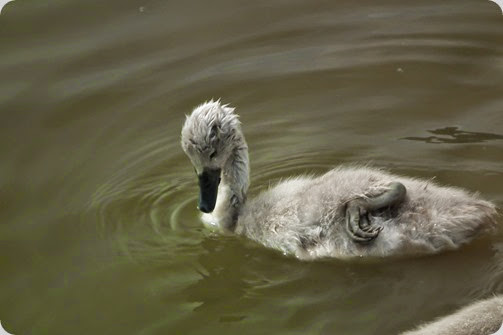 One of the young all wet from a dive 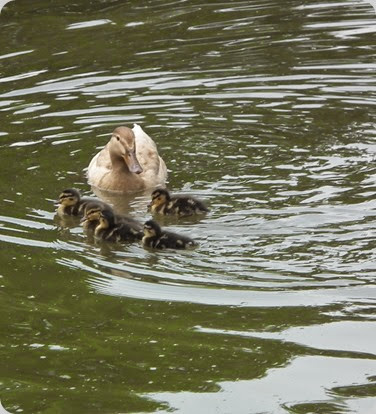