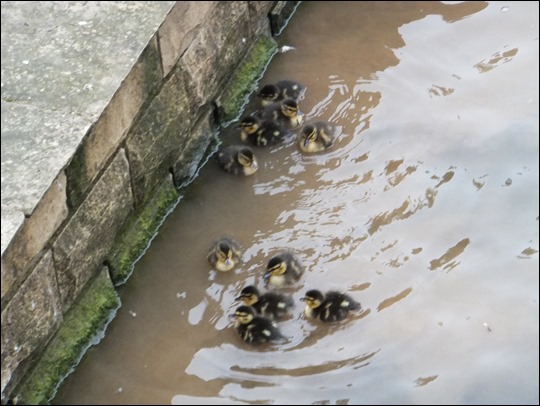 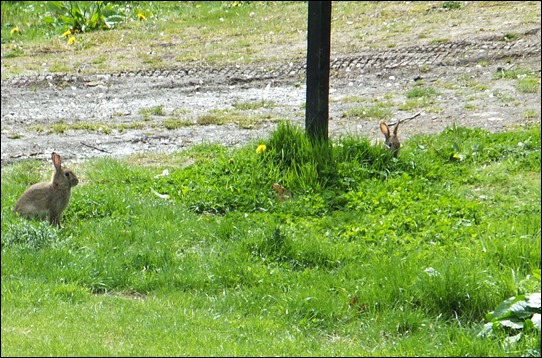 Over the weekend the dangerous dogs were loose in the park yet again. A frightening incident occurred by the cafe the scouts were in park walking round the area. As young scouts approached the cafe over the little  bridge two dogs frightened them as they ran at them barking and showing their teeth it was chasing a rabbit and the scout was mortified as the dog drew  blood from the rabbit. The owners were asked to put their dogs on a lead and became abusive which is a typical reaction they were threatened with the Police but just laughed. Given there were so many children in the park they show no consideration for anyone else and we suspect they had brought their dogs to hunt rabbits. It now seems clear that any activity that involves children in the park must as part of the risk assessment take into account the dog menace as the last time children were in the park from the school a loose dog was about. The next meeting includes dog control order