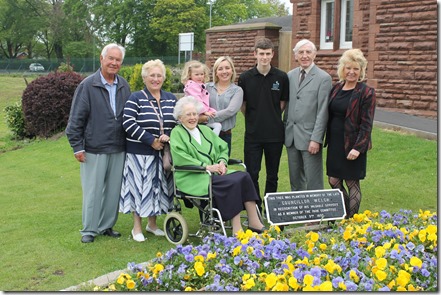 A South Cheshire College Painting and Decorating student has helped to restore a plaque in Queen’s Park to its former glory.

Brad Hughes has completely stripped and repainted the metal plinth in memory of Councillor Charles Welch who played a key role in the park’s history and heritage in the late 1800s.

The plaque commemorates a tree planted by Councillor Welch in the centre of the park but it went missing after being ripped up by vandals.

It was retrieved from another part of the park but was in a bad state of repair before Brad stepped in to help out.

The sign now looks sparkling after being painted black and white and will be put back in position alongside the tree.

Brad, 17, of Crewe, who is studying a Painting and Decorating Level One Diploma, said: “The plaque was in a bad state when I first saw it and it was very rusty but I stripped it down and repainted it.

“I think it looks a lot better now and I’m glad the family and the park staff are pleased with it.”

The plaque reads ‘This Tree was planted in memory of the late Councillor Welch in recognition of his valuable services as a member of the Park Committee. October 9th 1895.

Cllr Brian Silvester said: “The family contacted me when they realised that the plaque was missing.

“I contacted the Council, the plaque was found and the College agreed to refurbish it.

“We are extremely grateful to South Cheshire College for helping us to restore this plaque which has always held a prominent position at the heart of the park.

“This is a great example of partnership working and the newly restored version looks fantastic.” 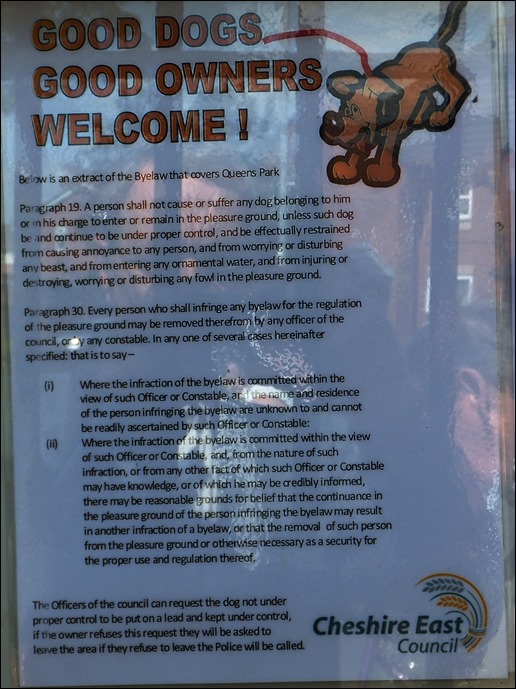