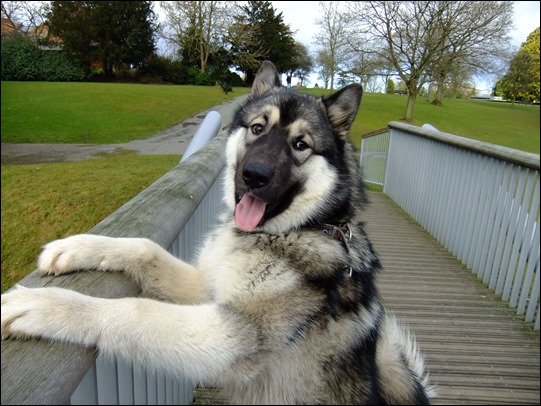 Monday @ 2 oclock I was standing by the Gulf War memorial in the park talking to a lady with a Yorkshire terrier and another man watch by the gardeners. A larges German Sheppard came towards of the lead both are dogs were on leads. I explained to the owner dogs must be on the lead in the park. The next minute his dog savagely attacked the lady ran for her life fearing for her dogs safety. Fortunately my puppy is an Alaskan Malumute and was able to defend his self while the man made vain attempts to stop his dog. He eventual got hold of his dog but became abusive and still refused to put it on a lead despite being shouted at by the gardeners and walked off shouting abuse with it still off the lead there were 9 witness to the attack.

We went straight to the dog wardens office and explained what had happened and told them he was still in the park so they could catch him. In front of 4 witness they state.

Its not an offence for a dog to attacks a dog and wouldn’t do anything or call the Police.

The don’t patrol the park

The cant enforce not having a dog on the lead in the park even though its stated as a bylaw.

Its not the councils job to deal with this sort of problem.

We pointed to another dog running loose and they did nothing for 15 mins then drove round the dog was a 3 min walk away.

We want the dog wardens to undergo further training so they can do their job properly a quick look at the official Government site https://www.gov.uk/control-dog-public/overview

Shows it is a crime to have a dangerous dog loose, the council can enforce it and it is their responsibility. The site http://www.nidirect.gov.uk/controlling-your-dog-in-public

States Dogs which behave dangerously may be seized by the dog warden, and their owners prosecuted. The dogs may be destroyed if the magistrate considers that they are a danger to the public.

This man is a regular in the park and never has his dog on the lead he normally goes by the bandstand between 12:30 and 2 oclock as do many others off the lead. The posh man and women visit at these times of the day with a black Labrador off the lead and they claim the law doesn’t apply to them. As the children are off school still and the park is now used for young children for education purposes its vital the dog wardens get out of their offices and catch these people. If a child had been near when it attacked it could have easily been killed by such a big dog. Its noted by many users that a certain councillor visit the park every day and sets a bad example with her dog off the lead.

It’s against the law to let a dog be dangerously out of control:

in a public place

The law applies to all dogs.

Some types of dogs are banned.

Your dog is considered dangerously out of control if it:

A court could also decide that your dog is dangerously out of control if:

A farmer is allowed to kill your dog if it’s worrying their livestock.

You can be fined up to £5,000 and/or sent to prison for up to 6 months if your dog is out of control. You may also not be allowed to own a dog in the future.

If you let your dog injure someone, you can be sent to prison for up to 2 years and/or fined.

If you deliberately use your dog to injure someone you could be charged with ‘malicious wounding’. The maximum penalty is 5 years in prison.

These mean that in public areas with DCOs, you may have to:

DCOs don’t apply to private land if you have permission from the land owner or person who controls the land.

If you ignore a DCO, you can be fined:

You can’t be fined if you’re a registered blind dog owner.

DCOs in your area

Local councils must let the public know where DCOs are in place.

Example If dogs aren’t allowed in a park, there must be signs saying so.

If the council plans to put a new DCO in place, it must put up a notice and publish it in a local newspaper and on its website.

The notice must tell you:

After 28 days, your local council will decide whether to go ahead with the DCO or change it. If there are lots of changes, the council will publish another notice, with the same timescales.

Anyone can report a dog and their owner to the police.

You can report a dangerous dog to your council’s dog warden service.

You can also report dog fouling to your local council. 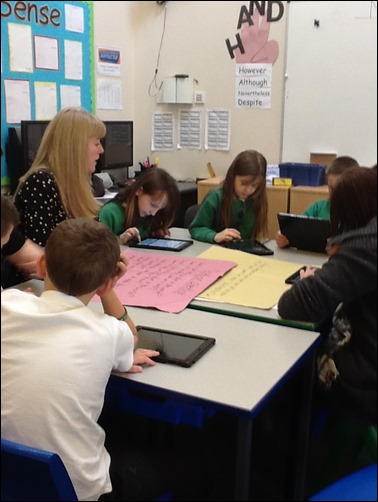 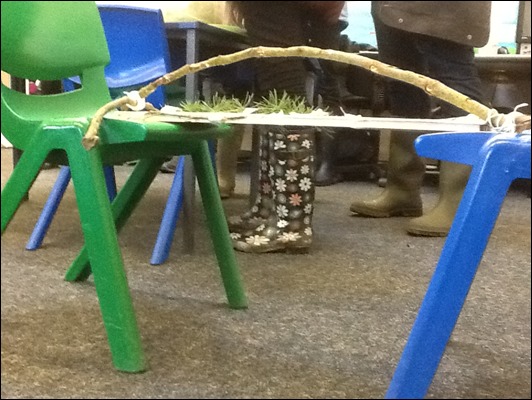 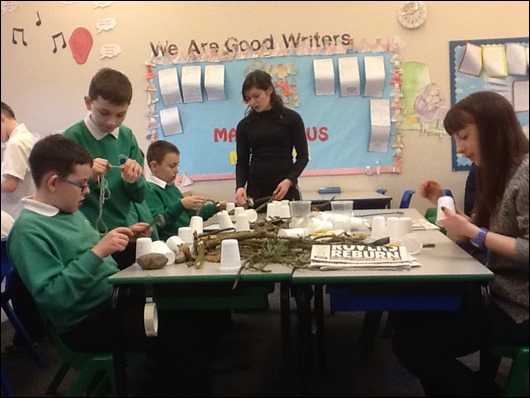