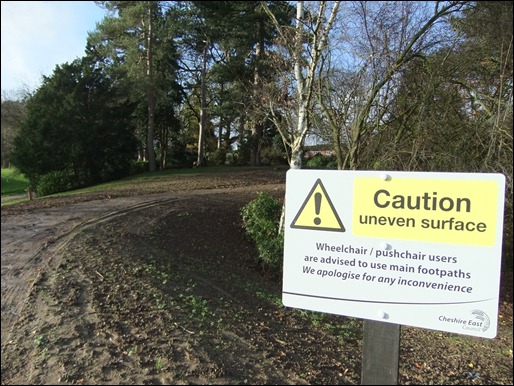 All  the barriers have now been removed from the park so you are free to walk anywhere now. They have been replaced with signs telling  you to take care. The fences were doing no good as they were anyway. 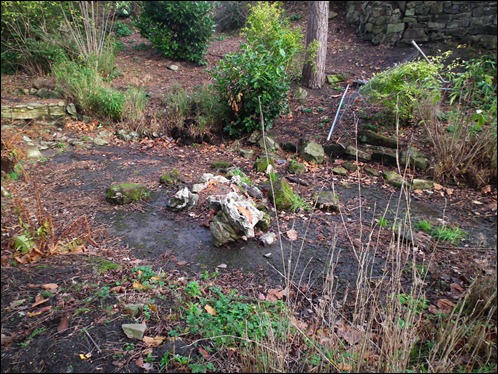 The big news is the vandals have struck  again with a memorial seat being smashed to fire wood and the above smashed in the Coronation walk. Its been highlighted in the local paper and Radio Stoke are doing a broadcast on it as well. This is mostly due to the lack of wardens in the park  and all the money spent will be wasted if they destroy everything thats been done. 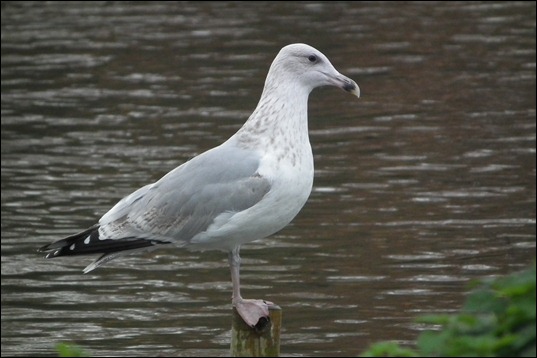 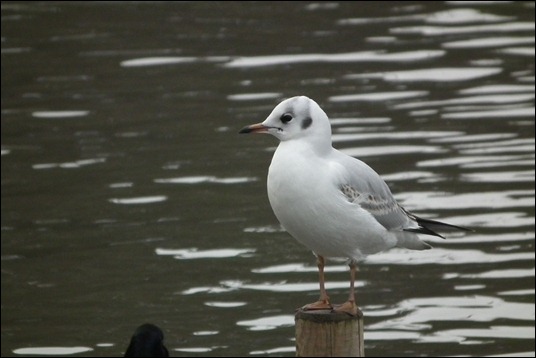 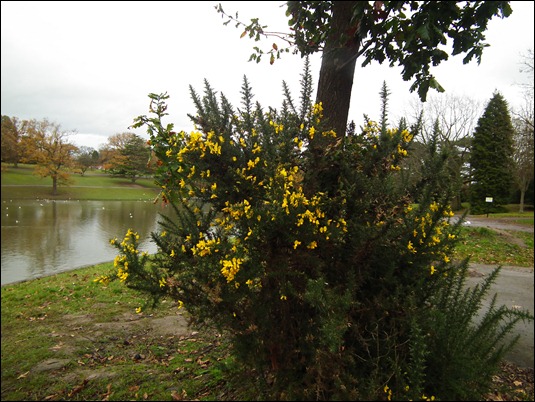 A burst of colour in the park with I think the only Gorse bush in there near the monkey hut.