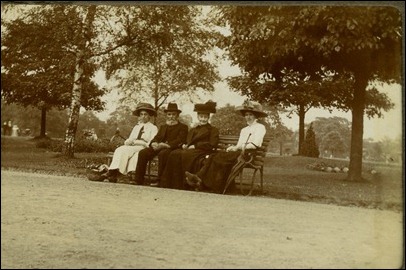 We have some new old pictures of the Queens Park  park if that makes sense. It shows life in the park in the 1900 and the photos are courtesy of Rona MacKay. They are in very good condition considering they are over 100 years old 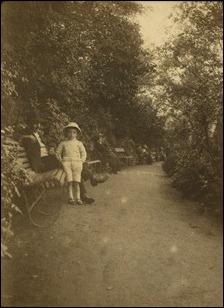 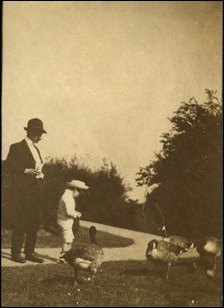 See the ducks were still there in those days 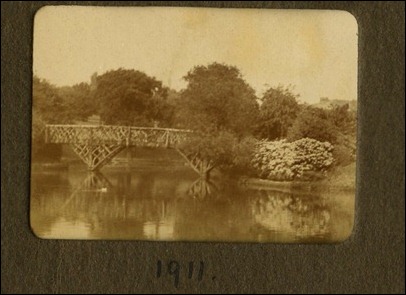 I am guessing this would be Burma Island in 1911 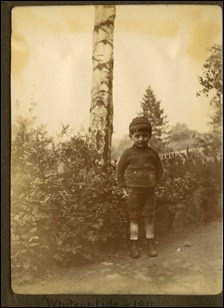 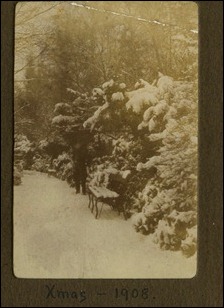 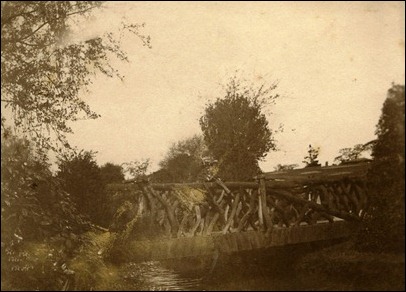 Another bridge not sure were this would be 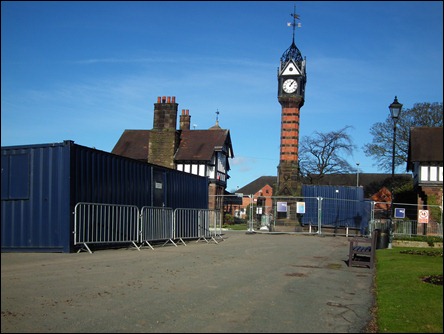 Work on the two lodges is now getting under way as lots of workmen's cabins arrive ready to start work and the main gate is closed(it was open today Friday) Work is due to go on until June. 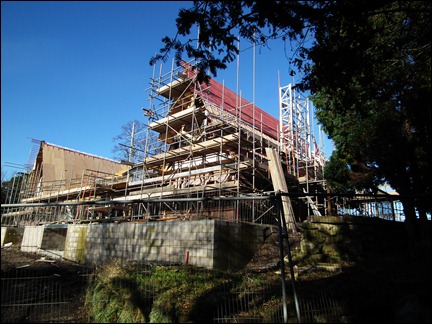 The cafe has pink lattes going on the roof this week and the weather has helped but there is not a lot to see. 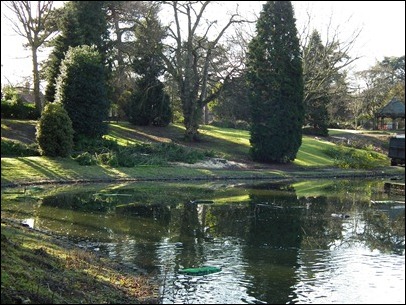 The gardeners have been buzzy cleaning all the rubbish etc from the bushes along the railings and felling several trees over the other side of the lake. The area looks a lot better for a tidy up. 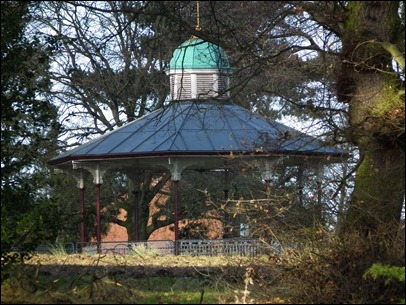 Using the new Finepix hs10 with 30* optical zoom I was able to get pictures of the band stand taken from the golf coarse. You have to admit its a good picture form that range and 30* comes into its own at times like this.