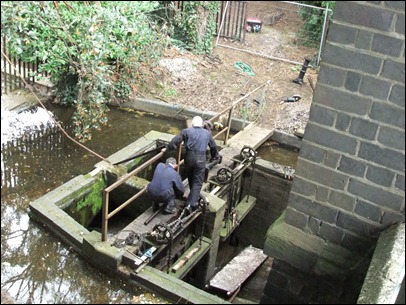 The Sluice Gates at Tipkinder which are used to fill the Lake were getting a overhaul this week. Originally made in Crewe works they are generally working well but a few improvements are needed. 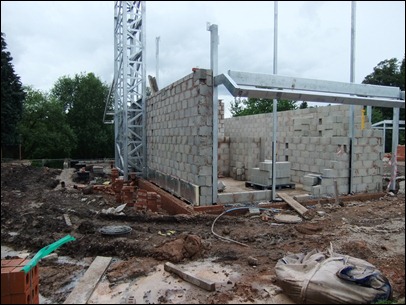 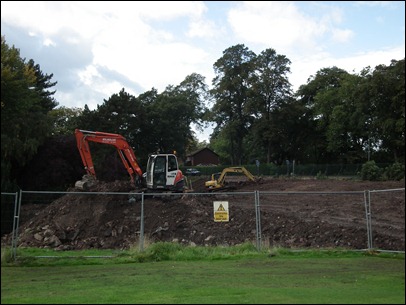 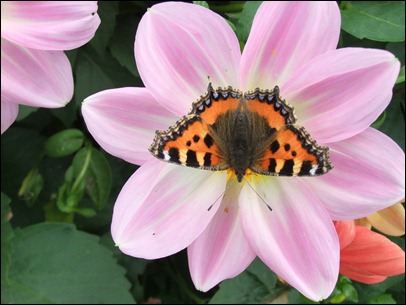 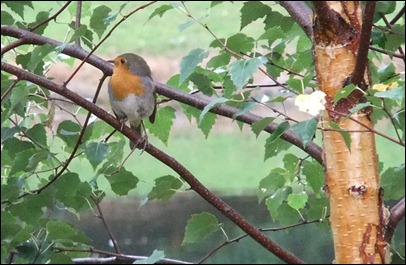 What is clear is that winter is on its way as Autumn comes to the park with the first trees starting to change colour the trees on the far side of the lake are the first to go. There will be some good pictures  in the near future as Autumn colour takes over 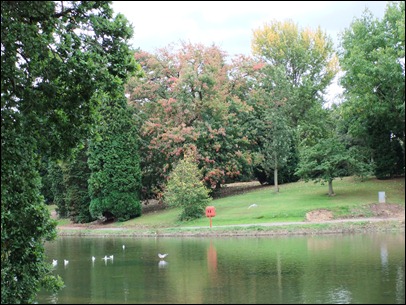