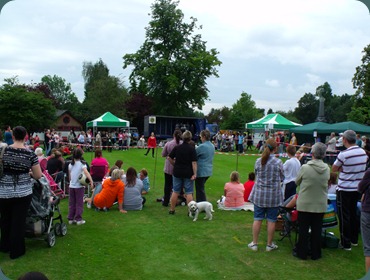 A large crowd turned out at the Queens Park for the Star Quest Talent show put on by the Friends of Queens Park. The show ran from 12-2 o'clock with talent of all ages taking part. It included singer and dance troupes with members as young as five. 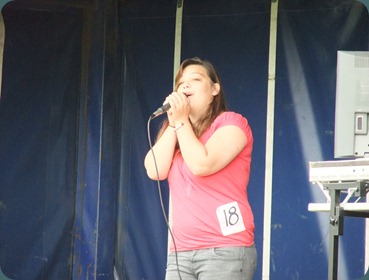 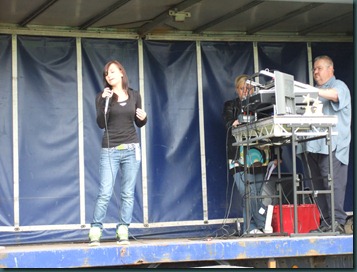 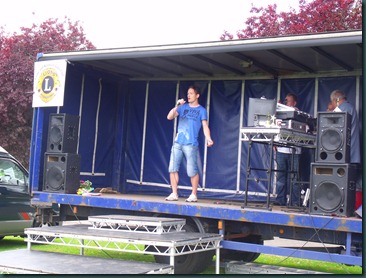 An amusing picture below which has been happening over the last few days. Gangs of Gulls have decided the new Burma Island bridge make a great meeting point for Gulls. I have seen them congregating on there for several days I dont know what the attraction. 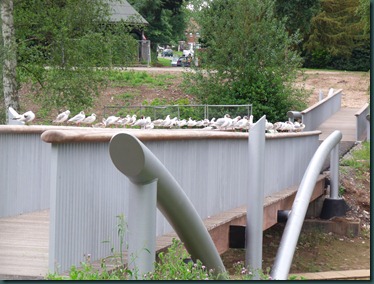