Lake is being Filled 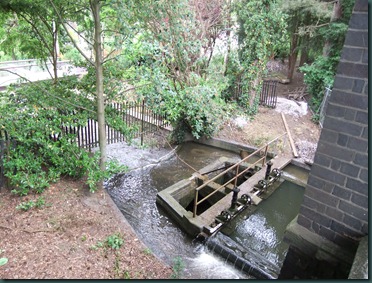 The sluice gates were closed today and the lake started to fill  after years of being empty. The duck thought it was their birthday as they all dived into the water as it flooded in. It will take some time to fill the lake up to two weeks as they can only fill it for 4 hours at a time as any longer than that and the stream across the golf coarse would dry up and could effect wildlife. Still it was a magnificent site to see the water final flowing into the lake. It will look so different with water in.

Did you know the lake holds 32,397 tons of water about 6,672,928 imperial gallons give or take a pint or two, its hard to get an exact figure as its not a flat surface but it does give a rough idea of the amount of water. More pictures as the lake fills soon 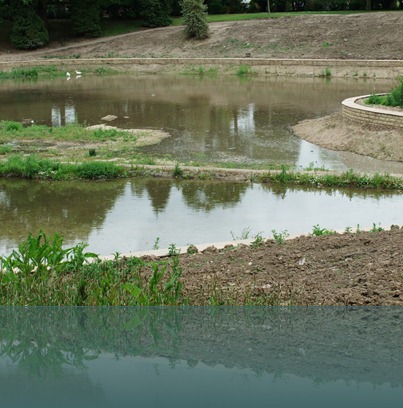