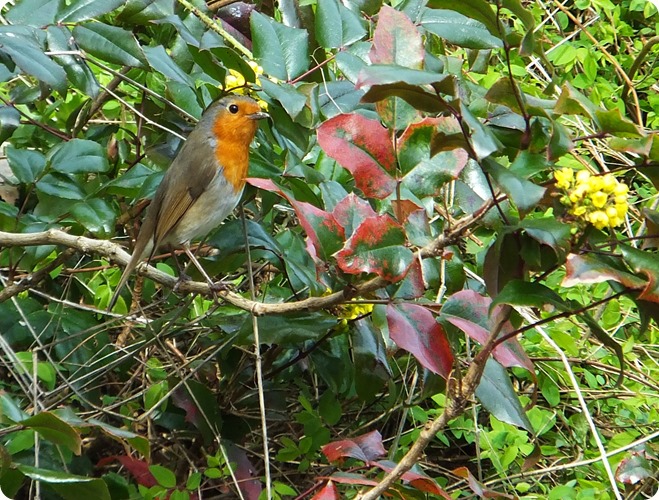 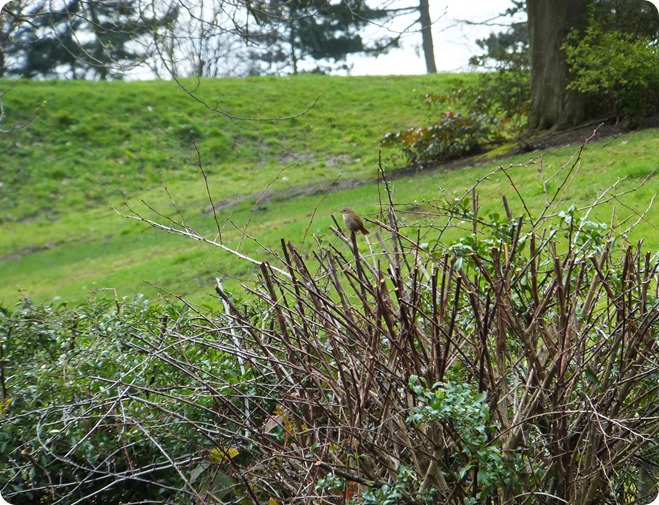 Also this week caught a Wren and a Chaffinch 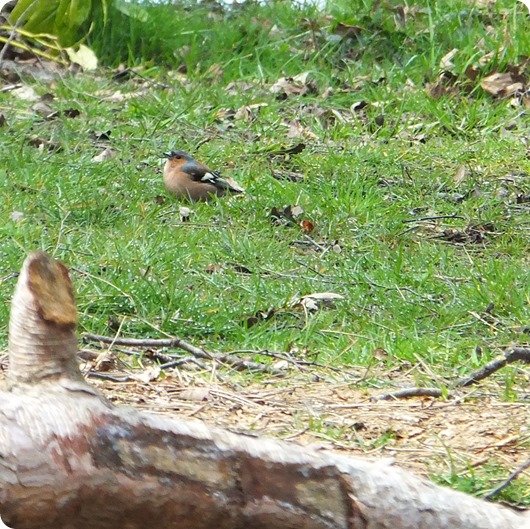 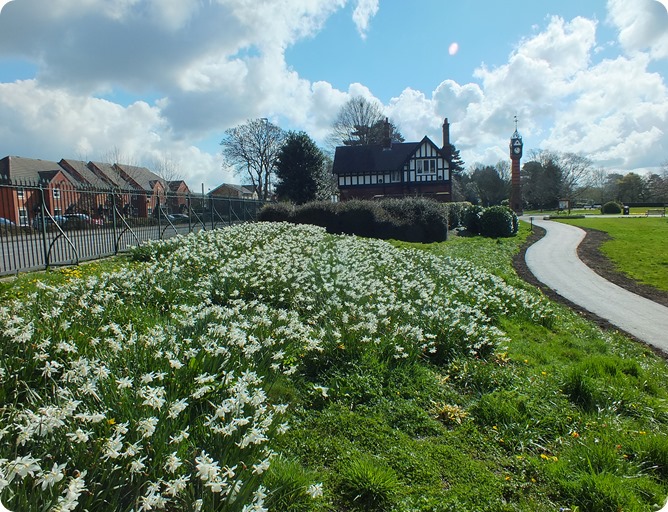 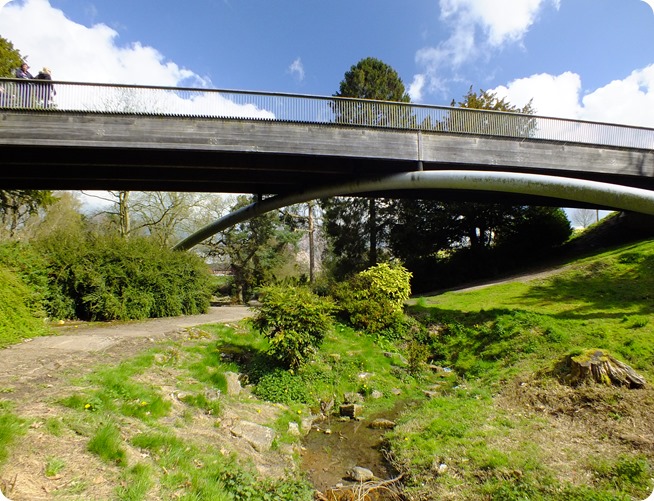 Over the weekend the Air Ambulance was called out to the park as a 11 year old boy had fallen from the Broadwalk bridge. He had been climbing on the bridge when he fell. We are glad to hear he is ok as he could have died falling some 30 ft onto rocks. The problem is there is no way to stop this you often see children walking on the out side of the bridge or climbing up the arch and its only a matter of time before someone dies. They should have saved £250,000 and just looped the path like they have done near the lake. 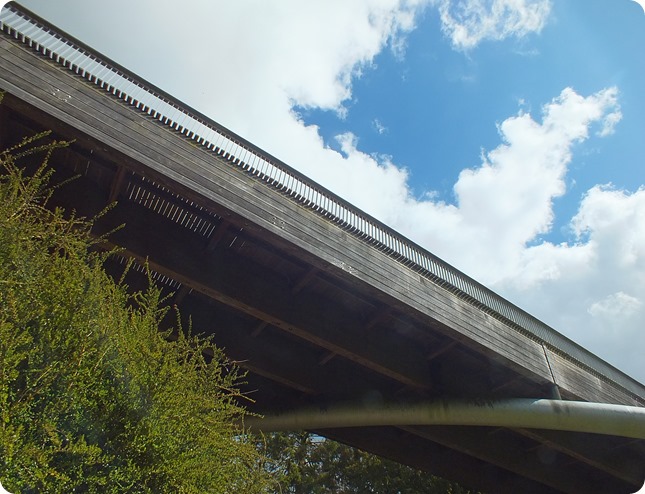 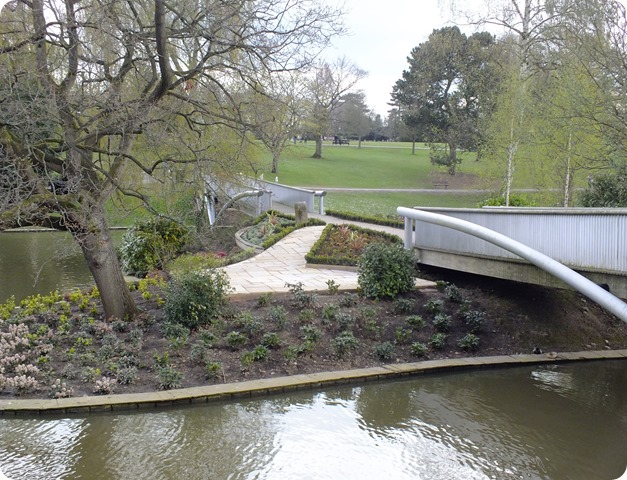