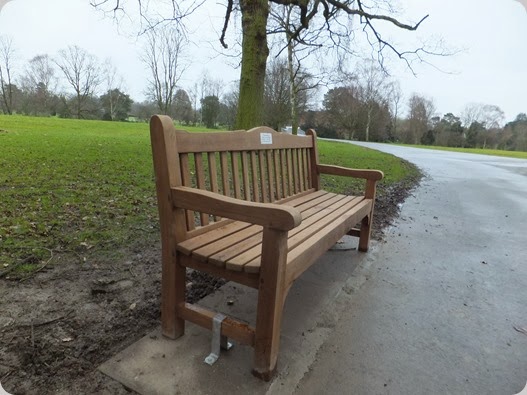 Another new bench this week up near the Bandstand 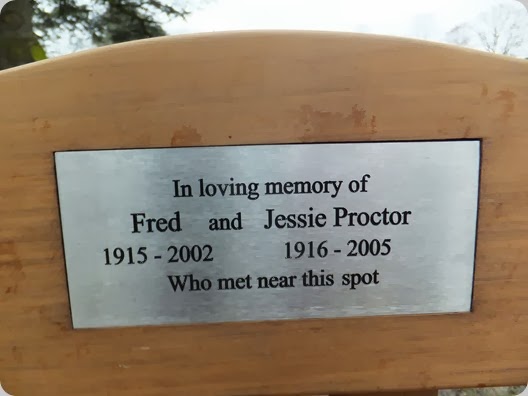 The people fishing at the moment are supposed to be responsible fishermen but they continue to be a menace we have had rods left in the lake while the illegally use the bushes and leaving a rod unattended is also illegal, we have discarded hooks, not fishing on the pegs. What they are doing now using 30ft poles is blocking all the foot paths with their poles so people can walk around the park in safety. This is going to be a major problem in summer when lots of people want to walk down the paths and cant. On Saturday they were fishing off the pegs, fishing down by Tipkinder, blocking paths as you can see. If the fishing club cant control these  people now when there is only  a few then come summer when there are lots its going to be bedlam. One man acting as bailiff who only comes around once a day simply wont cut it. 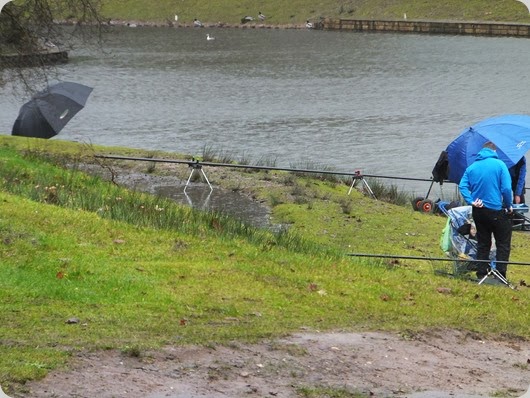