Some pictures sent in and other taken May 2009. There has been heavy rain and the Valley Brook has been flooded resulting in the wormscrew getting full of rubbish washed down from the brook.

For those that don't know and in simple terms the wormscrew(seen below) was made in Crewe Works in 1913 and still in use today. At the Tipkinder end the water enters from the Valley Brook and when the gates are open the water flows under the park lake. 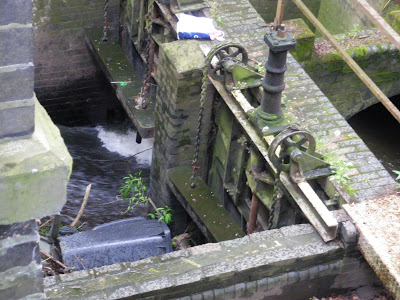 It then comes out at the old bridge on the golf coarse(seen below)and goes under the golf coarse and continues in the brook down to the Rising Sun. If the gates are closed the water flows into the park lake to fill it and if its too full they can open the gates at the golf coarse to drain any excess. So the simple method controls the lake and prevents flooding 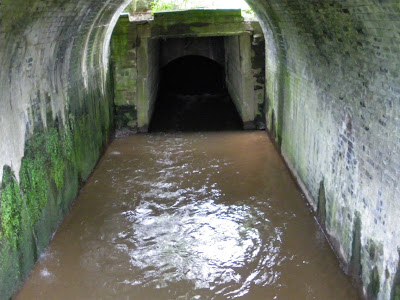 Some pictures sent in by reader dates unknown. Below the island with all its bushes compare it to other photos of the present were the islands are bare 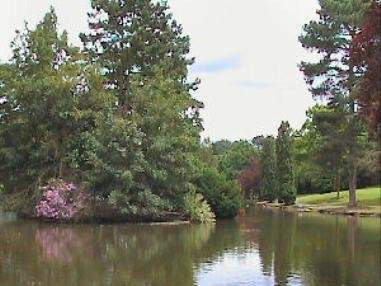 An old picture of the lake 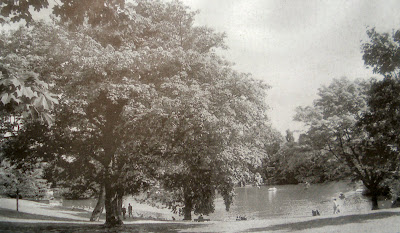 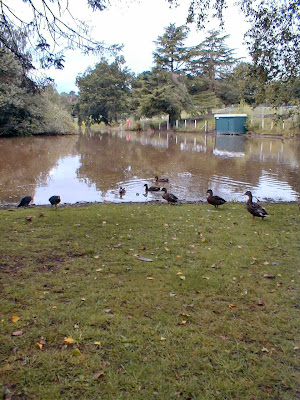 More ducks and the bridge in the distance 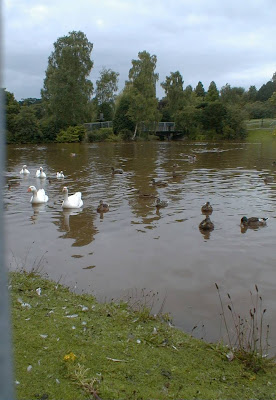 The wall garden as it was with lots of roses 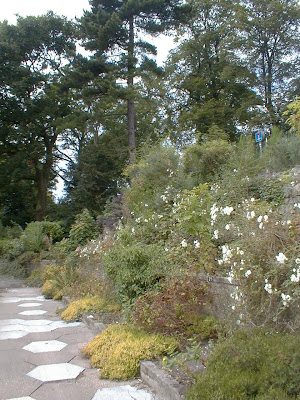 The lake looks like Autum again with the bridge and island